When Can You Trade Forex: Tokyo Session 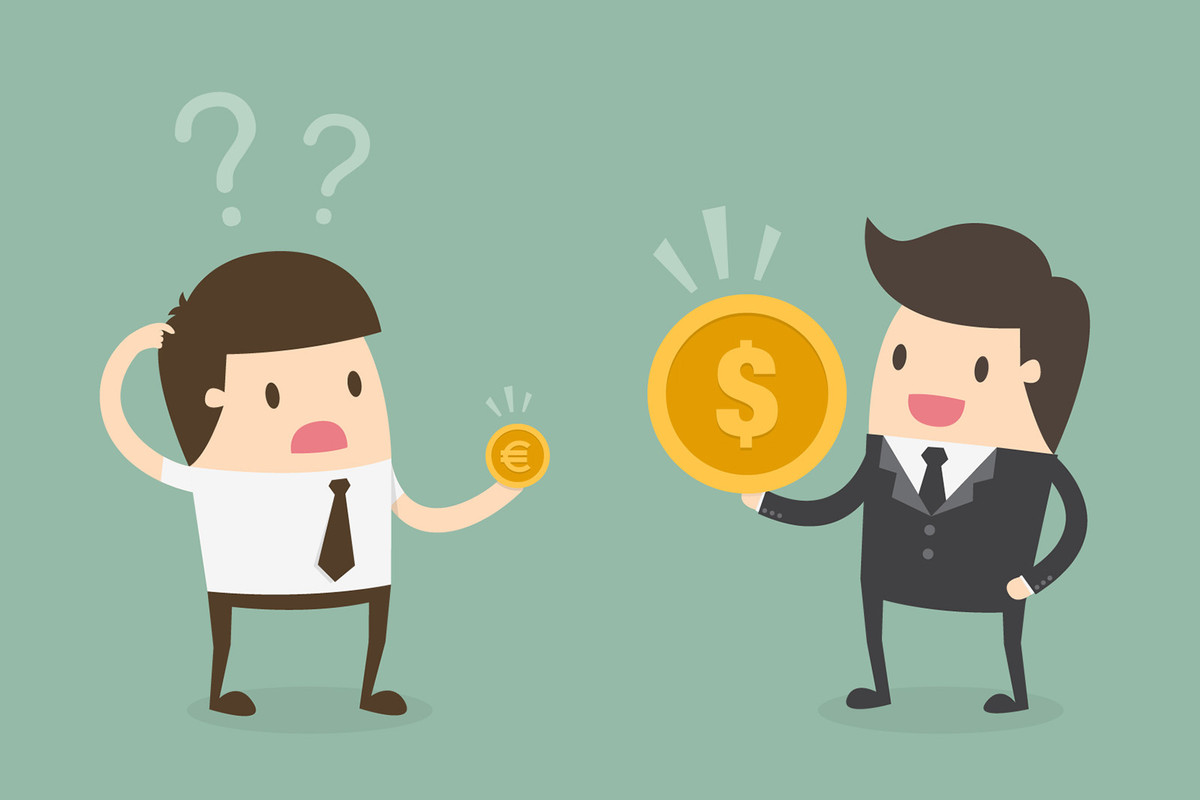 The opening of the Tokyo session at 12:00 AM GMT marks the start of the Asian session.

You should take note that the Tokyo session is sometimes referred to as the Asian session because Tokyo is the financial capital of Asia. 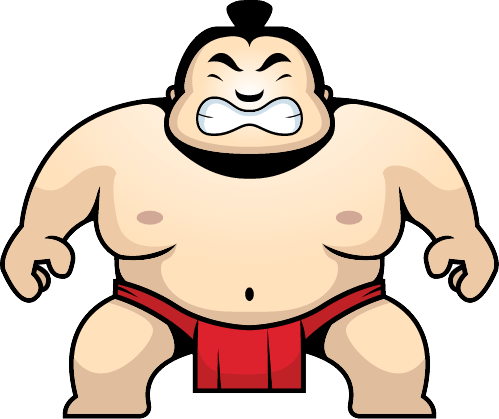 One thing worth noting is that Japan is the third largest forex trading center in the world.

Below is a table of the Asian session pip ranges of the major currency pairs.

These pip values were calculated using averages of past data. Take note that these are NOT ABSOLUTE VALUES and can vary depending on liquidity and other market conditions.

Also, the session range for EUR/CHF has not been included since the Swiss franc has been pegged to the euro at 1.2000 during the period.

Here some key characteristics that you should know about the Tokyo session:

Which Pairs Should You Trade?

Since the Tokyo session is when news from Australia, New Zealand, and Japan comes out, this presents a good opportunity to trade news events.

Also, there could be more movement in yen pairs as a lot of yen is changing hands as Japanese companies are conducting business.

Take note that China is also an economic superpower, so whenever news comes out from China, it tends to create volatile moves.

With Australia and Japan relying heavily on Chinese demand, we could see greater movement in AUD and JPY pairs when Chinese data comes in.

Now let’s check out how you can trade the London session.